Once upon a time there was a very sad little door,
He was sad because he felt unloved and uncared for.
He knew ,though, that if he waited long enough,
one day, someone would come and love him . 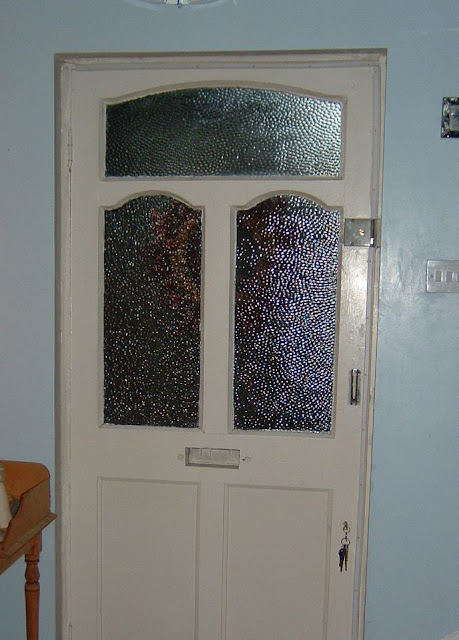 He knew the ugly duckling story , and was

just waitingfor the day that he ,too,
would become a swan.

One day he saw his owner at her laptop, she had the
Jaboopee blog open and he saw that she was looking
at this picture .

He had never before felt such abject desire.
He knew he would never be the same again. 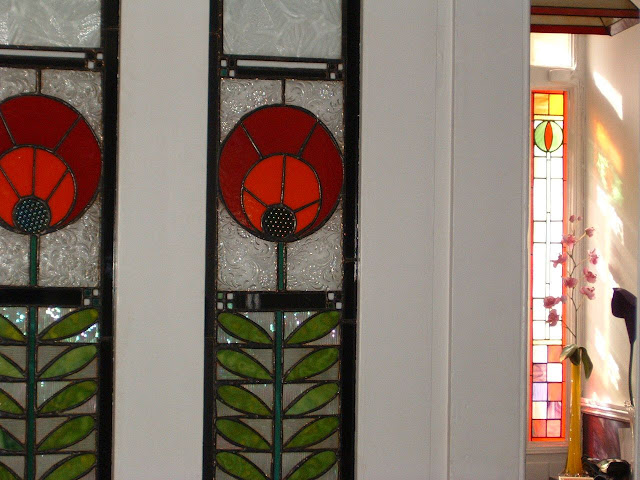 He heard a muffled phone call and could just about make
out the words .....
" No! I want it exactly like that "......
A day or so later, He began to feel very strange,
There was lots of hammering and banging and he
felt really empty and cold like someone had taken
his glass out?

A week passed and there was more activity but
this time when it stopped he felt a feeling that he'd never,
in his life, ever felt before......he felt.....VIBRANT..... but even
better than that ,he felt COLOURFUL and even better than
that he felt, BRILLIANT ! 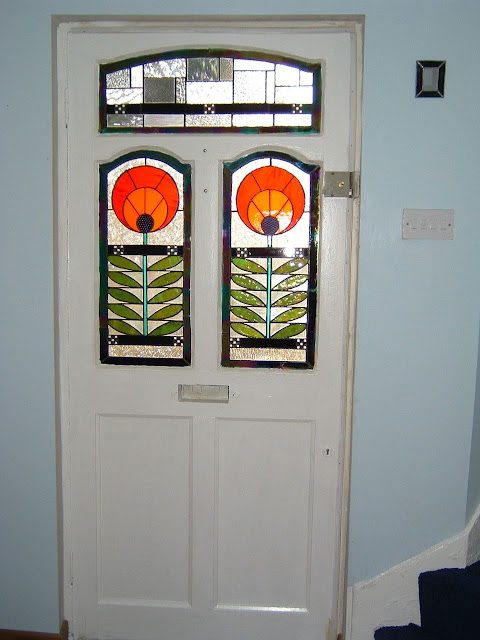 Inside and out and with every changing 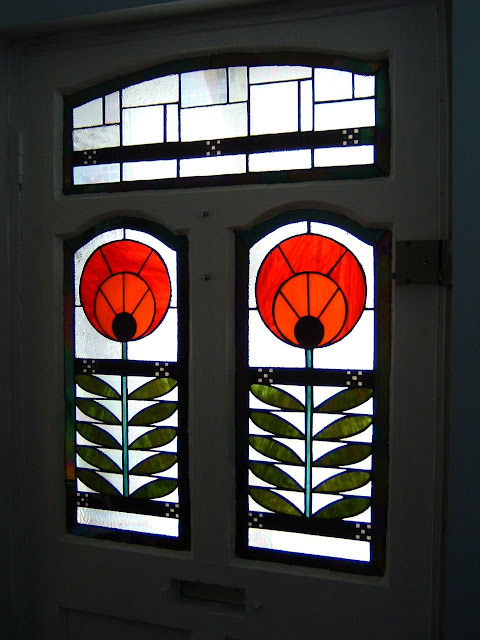 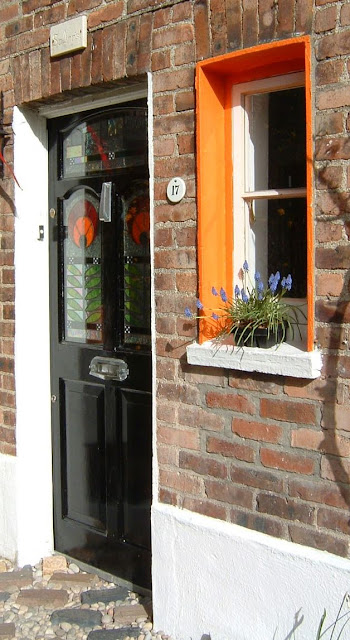 His frown is gone ,
Replaced, by a sparkling Glass patchwork. 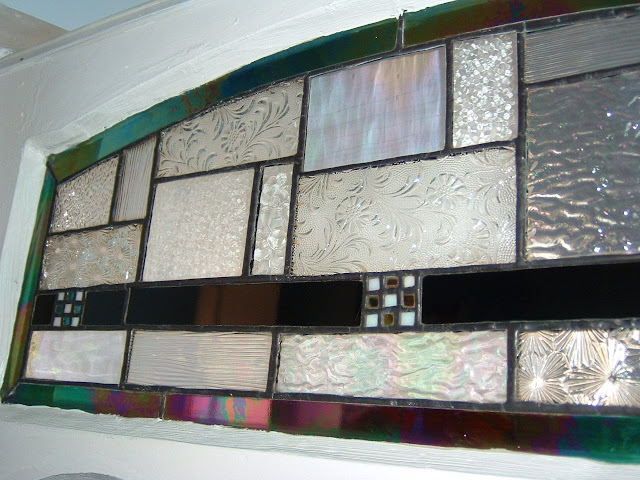 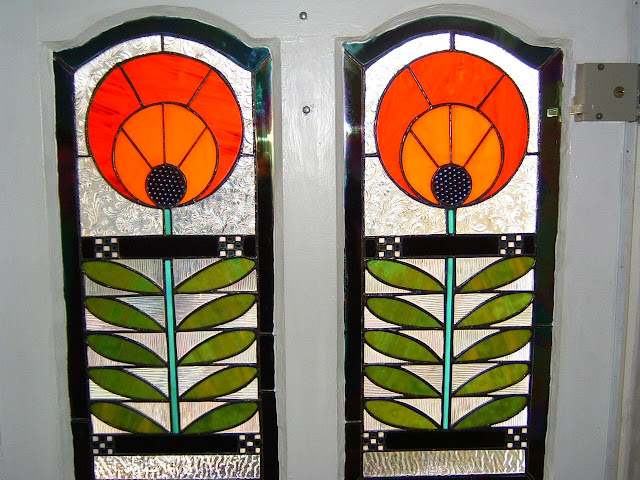 He really is a swan! 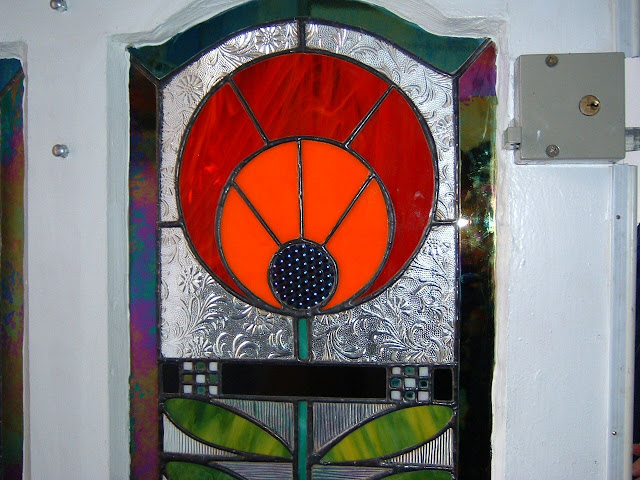